A new nonprofit organization has formed in Collier County and it’s already off to a busy start fighting for equal rights and combating social injustice.

Collier Freedom Movement, formed in November 2016, was the principal organizer of the Naple’s Florida, March in support of the January 21, 2017 Women’s March on Washington. 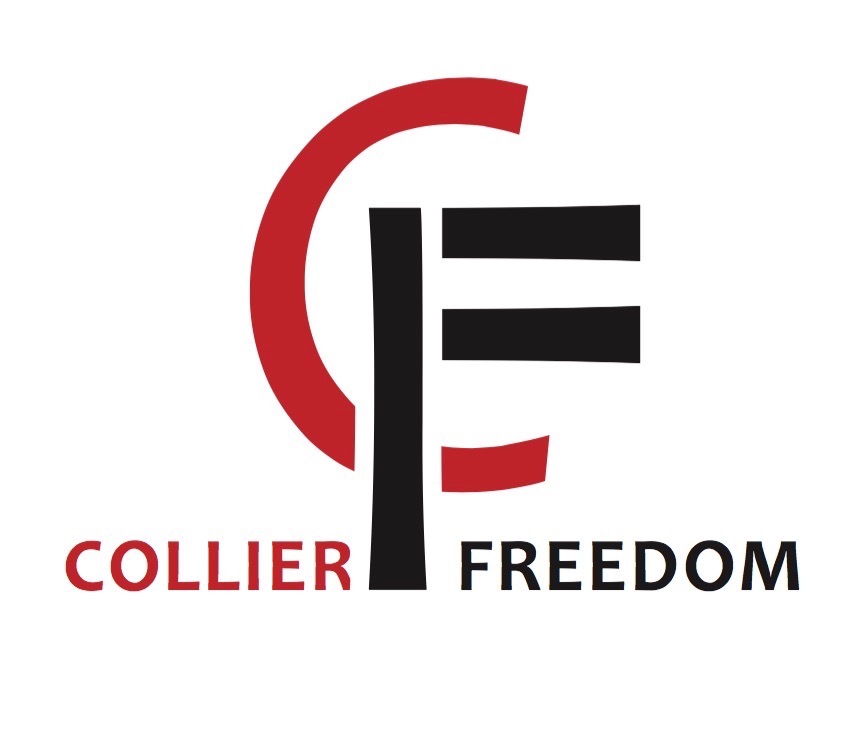 In March, The Collier Freedom Movement sponsored a rally in support of women on the steps of the Collier County Courthouse in recognition of International Women’s Day.

In keeping with the worldwide theme of the International Women’s Day Celebration — “BE BOLD FOR CHANGE” (#BeBoldForChange) — the event called on all who support women’s rights and equal rights to celebrate the powerful contribution women have made to advancing the causes of healthcare and reproductive rights, environmental protection, education, racial justice, Immigration Reform, LGBTQIA+ justice, economic justice, gun control and criminal justice.

The group organized a Tax March the Saturday before Tax Day, and they are sponsoring the showing of “Face in the Crowd” at Sugdeon Theater in Naples on April 25, from 4 to 10 p.m. The showing is a fundraising event organized by Collier Freedom and the Collier County Democratic Party on the 60th anniversary of the film that could have predicted the rise of No. 45, according to CNN.

The Collier Freedom Movement is a grassroots organization formed shortly after the election in November 2016. Based in Naples FL, the CF’s mission is to create an inclusive community regardless of race, nationality, faith or sexual orientation for a common vision of freedom, equality and social justice.